The Superior General’s office in Rome

The International Congregation of the Mission, better known as the Vincentian fathers and brothers, is a community of Roman Catholic Priests and Brothers founded in 1625 by Vincent de Paul to evangelize the poor and to be involved in the formation of clergy. Worldwide there are more than 3000 Vincentian priests and brothers in 86 countries. Read more

Care Center Vincent Depaul is an independent center in Panningen (Province of Limburg) where care is provided to those who live in the Center. It is uniquely located near the cozy center of the village with shops and terraces close by. It sits in the middle of a beautiful and large garden. Read more

To celebrate the 100 anniversary of the Cavaillé-Coll Mutin organ in the Mission House in Panningen, a foundation called Organ circle Peel en Maas was founded on December 12, 2012. On its website you can read more about the unique organ and about concerts which are organized regularly. Read more

Vincent de Paul Center the Netherlands (2012) is a center for spiritual development and social action based on a broad Vincentian spirituality. The Center intends to give a renewed boost to the well-being and development of people, to strengthen the community and to improve the quality of the environment from a Christian-social point of view. Read more

Frans Schraven was born at Lottum on October 13, 1873. He was ordained a priest in Paris in 1899, and soon after he sets off for China where he becomes bishop and Apostolic Vicar of the Vicariate of Chengtingfu (present-day Zhengding). On October 9, 1937 he and 8 of his companions were brutally murdered by the Japanese army because they refused to let female refugees be sexually abused. A group of enthusiastic people started a foundation to keep this act of refusing to cooperate with this unacceptable injustice in our memories. Read more

This is an international digital platform. With this website all members of the Vincentian family keep in contact with each other. Read more 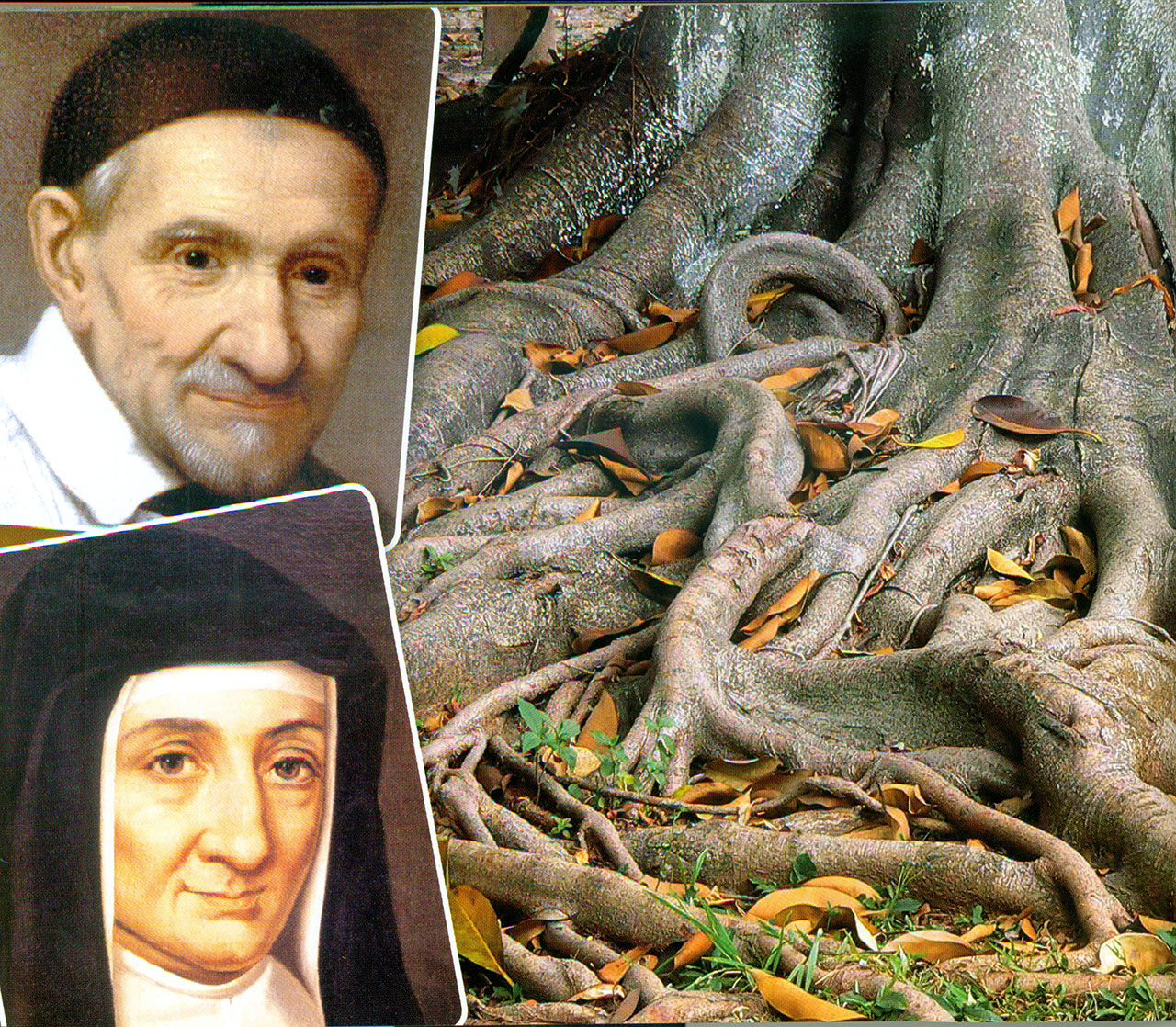